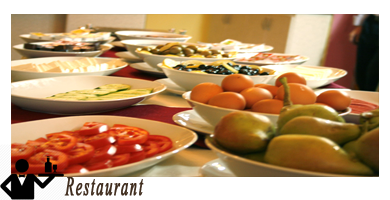 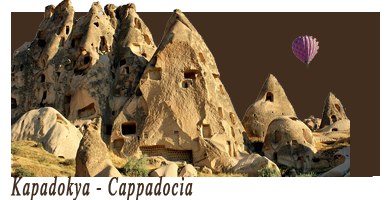 The earliest record of the name of Cappadocia dates from the late 6th century BC when it appears in the trilingual inscriptions of two early Achaemenid kings, Darius I and Xerxes, as one of the countries (Old Persian dahyu-) which are part of the Persian Empire. In these lists of countries the Old Persian name is Katpatuka, but it is clearly not a native Persian word. The Elamite and Akkadian language versions of the inscriptions contain a similar name from Akkadian katpa "side" and a chief or ancestor's name, Tuka.